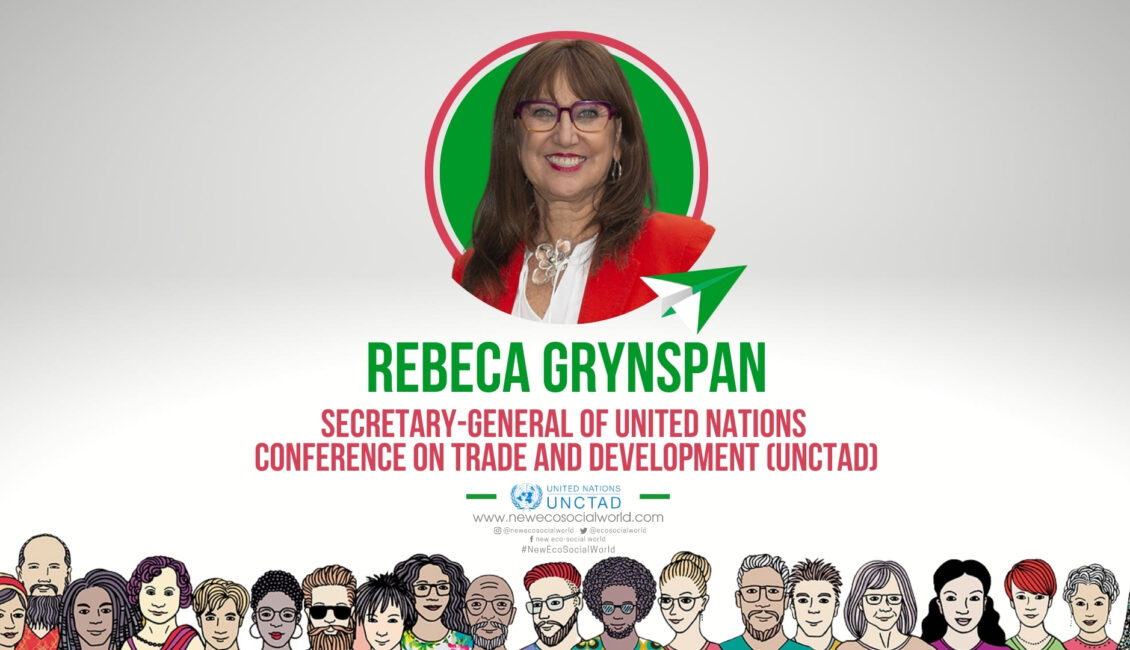 The summit will be closed by Rebeca Grynspan, Secretary General of the United Nations Conference on Trade and Development

Rebeca Grynspan, of Costa Rica, was appointed the eighth Secretary-General of United Nations Conference on Trade and Development (UNCTAD) on 13 September 2021. She is the first woman to hold this position in the history of the organization. Over the course of her career, Ms. Grynspan has held numerous high-level positions. Prior to her UNCTAD appointment, she was the Secretary-General of the Ibero-American Conference from 2014 to 2021, the first woman to lead the organization. She is also a former Under Secretary-General of the UN and Associate Administrator of the UN Development Programme (UNDP), and a former Regional Director for Latin America and the Caribbean. Prior to joining the UN, she served as Vice President of Costa Rica from 1994 to 1998. She also held the positions of Minister of Housing, Minister Coordinator of Economic and Social Affairs and Deputy Finance Minister. In addition, she was a member of the High-Level Panel on Financing for Development.

Share This Speaker
Leave a Comment
Cancel Reply
Speaker Details
0
We use cookies on our website to give you the most relevant experience by remembering your preferences and repeat visits. By clicking “Accept All”, you consent to the use of ALL the cookies. However, you may visit "Cookie Settings" to provide a controlled consent.
Cookie SettingsAccept All
Manage consent