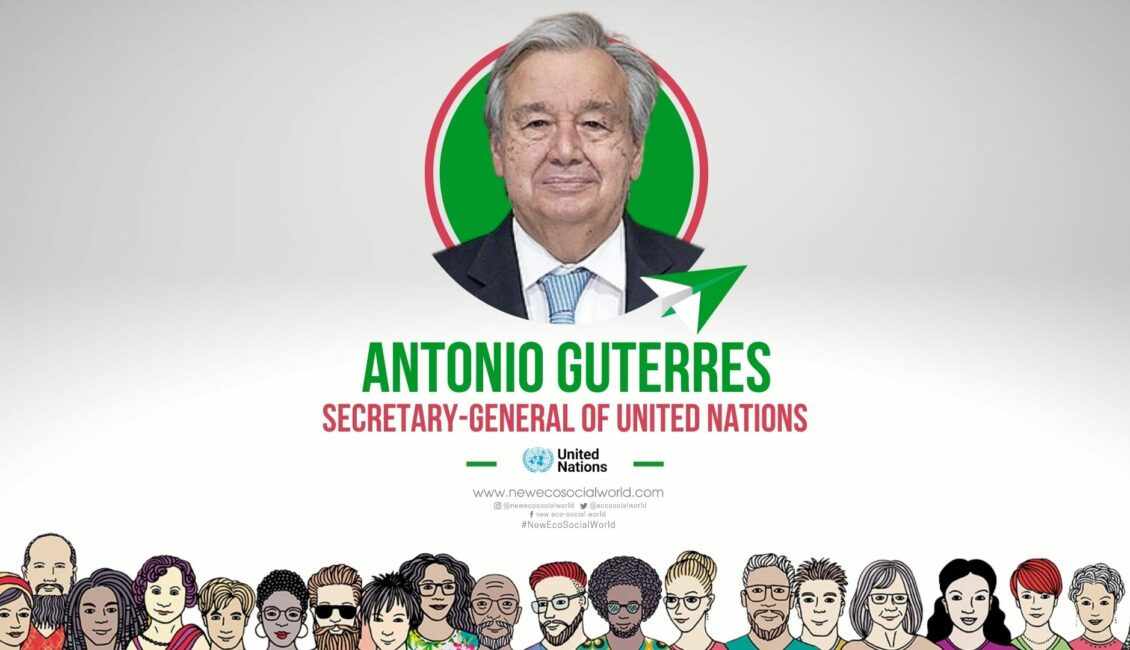 António Manuel de Oliveira Guterres, born 30 April 1949, is a Portuguese politician and diplomat. Since 2017, he has served as secretary-general of the United Nations, the ninth person to hold this title. A member of the Portuguese Socialist Party, Guterres served as prime minister of Portugal from 1995 to 2002. 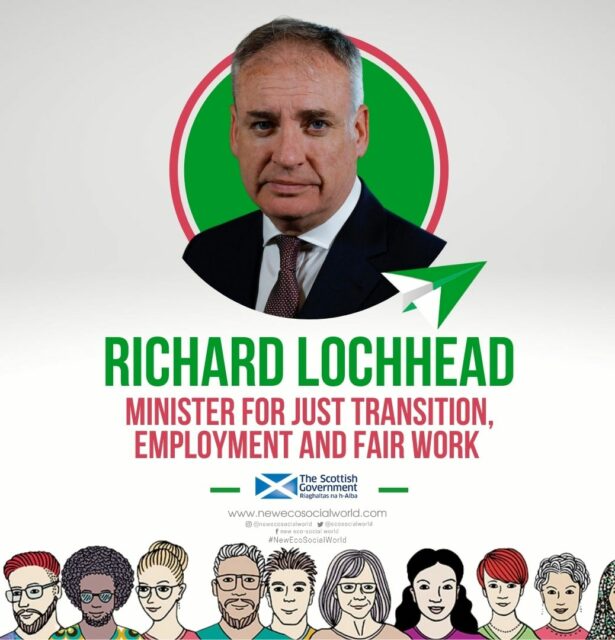 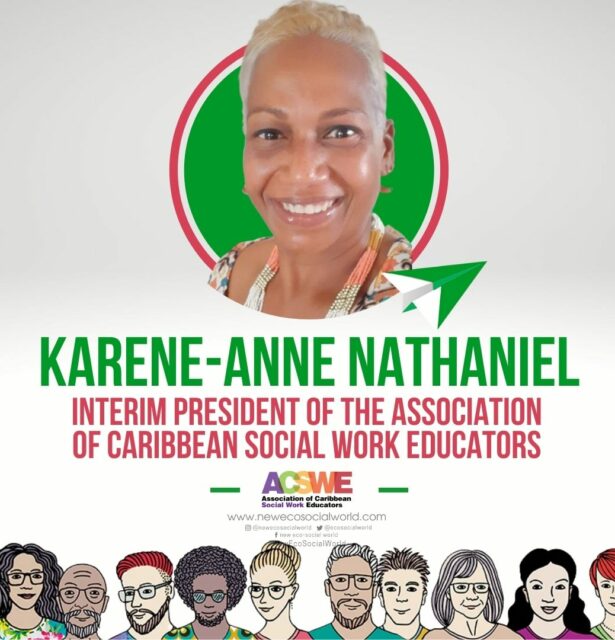 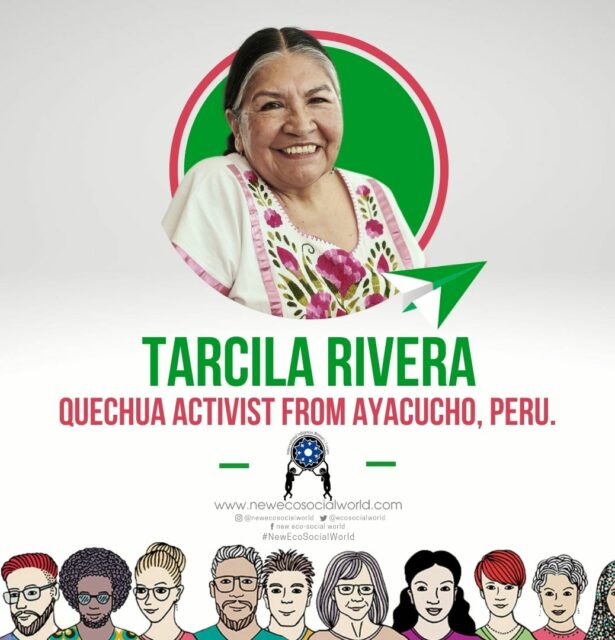 Tarcila Rivera
We use cookies on our website to give you the most relevant experience by remembering your preferences and repeat visits. By clicking “Accept All”, you consent to the use of ALL the cookies. However, you may visit "Cookie Settings" to provide a controlled consent.
Cookie SettingsAccept All
Manage consent