Towards an Ecosocial Transition in Latin America 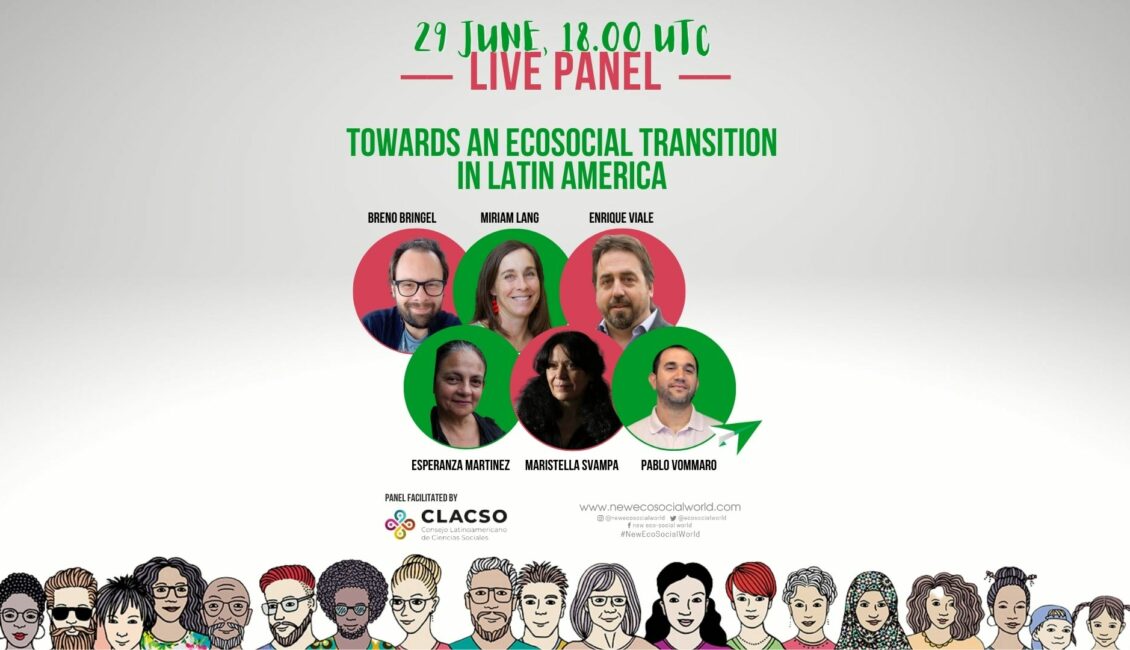 The Ecosocial and Intercultural Pact of the South (Pacto Ecosocial del Sur) is a broad platform which was created in June 2020 against the dynamics of capitalist readjustment, further concentration of wealth and destruction of ecosystems that were emerging amid the COVID-19 crisis to develop shared horizons of a future with dignity for Latin American societies. It is an invitation to both social movement and grassroots actors and public servants from all levels of state institutions to promote an ecosocial transition that embraces social and environmental justice and racial, intercultural and gender justice. Lately, the Ecosocial and Intercultural Pact of the South has promoted debates about the geopolitical and imperial implications of dominant climate governance and energy transition programs, highlighting that the ecosocial transformation must lead to a future that is also globally just and ends the outsourcing of environmental and social costs to regions of the geopolitical South. This panel brings together activists and intellectuals linked to the Latin American Ecosocial Pact to discuss these elements that also imply profound reorientations of the installed imaginaries about success and well-being and the main policy orientations deeply inscribed in existing institutions related to economic growth. 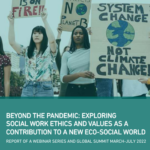