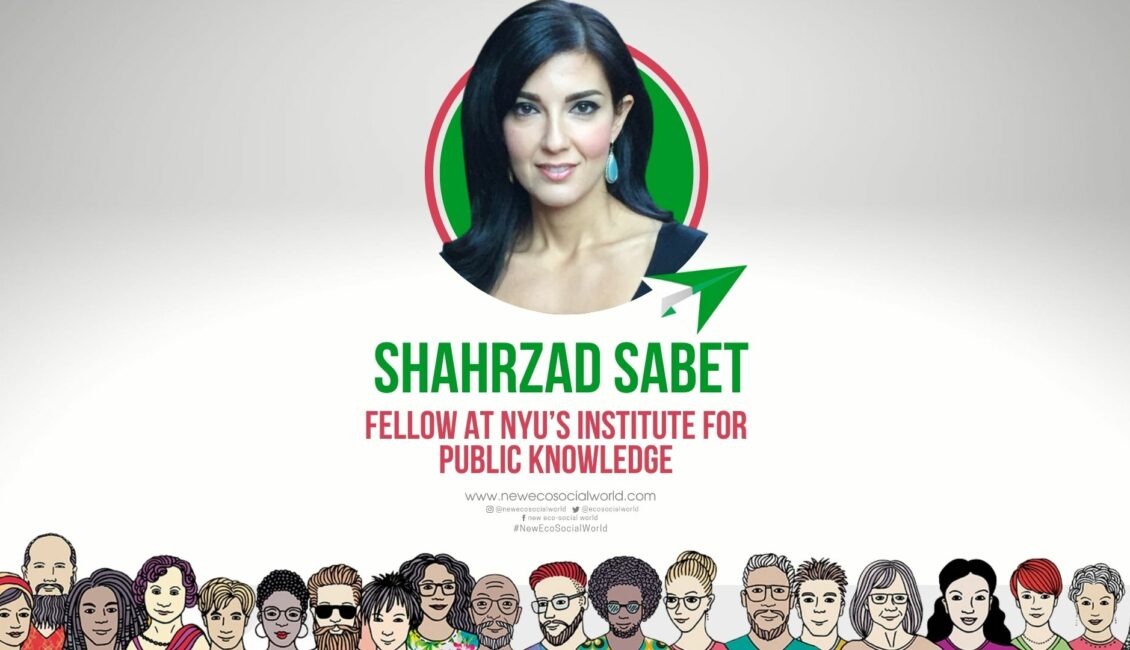 The force of a new social contract will depend on the relationships and shared identities that undergird it. But the case for a global human identity to match the planetary scope of a new ecosocial contract comes up against a powerful objection: sceptics legitimately worry that a collective identity rooted in the oneness of humankind could only be achieved at the cost of human diversity.This talk engages both contemporary philosophy and empirical research to argue that—far from threatening the essential diversity of humankind—a universal human identity is uniquely equipped to ensure the fundamental security and flourishing of our particular identities, communities, and affiliations. I make the case that a genuinely universal collective identity represents not just an expansion of scope from the national to the global, as is often conceived, but rather, a qualitatively distinct shift that recasts identities and relationships at all levels of society, fundamentally resolving the widely assumed tension between the “universal” and the “particular.” My claim, therefore, is not simply that a reimagined human identity can undergird a new eco-social contract without threatening diversity, but rather, that it can thoroughly transform the relationships and identities that constitute our world, yielding a new eco-social reality that embodies and expresses the fundamental oneness and essential diversity of humankind.

✦ Shahrzad Sabet is a Fellow at New York University’s Institute for Public Knowledge and Co-Director of the Center on Modernity in Transition. Her research and training span political science, philosophy, economics, and psychology. Her current book project explores how a reimagined universalism can resolve the social and philosophical tensions around collective identity. She has held positions at Princeton University, the University of Maryland, and Harvard University, where she received her PhD. Her work has been featured in outlets such as The New York Times and The Washington Post. 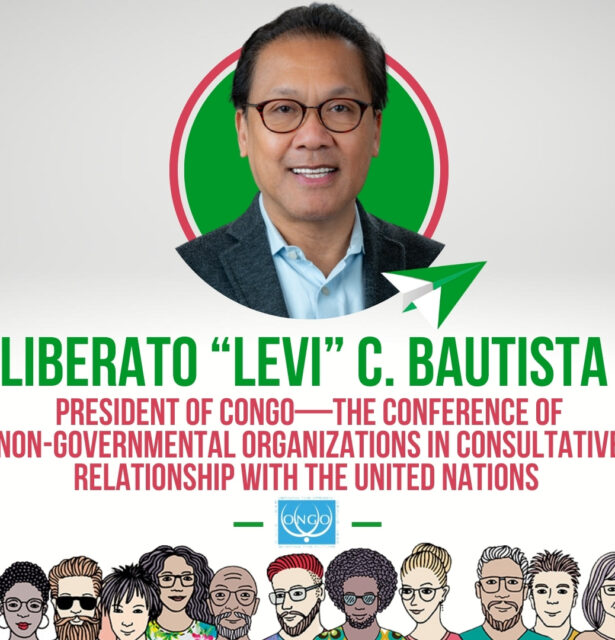